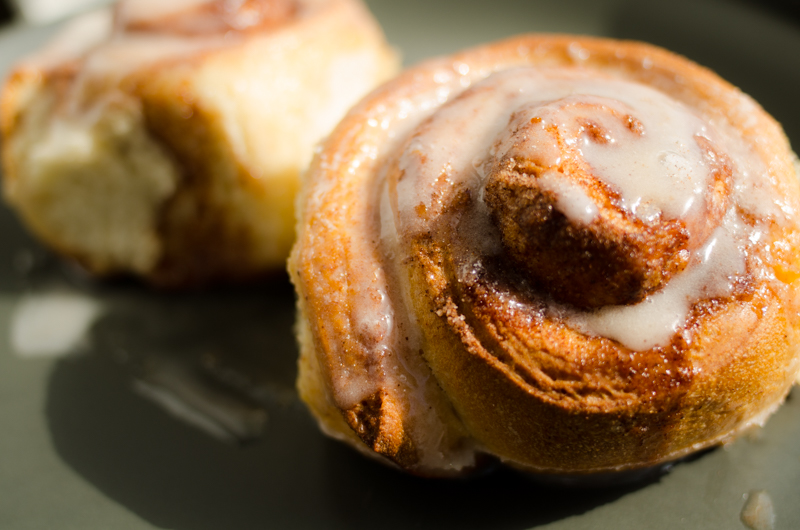 Cinnamon was a favorite of mine. I suppose it still is, but it is more of a bitter-sweet addition now.

10 years, has it been? I was paid to be a baker about a decade ago. Baking has been an interest of mine since I was allowed in the kitchen. And still is presently as kitchen privileges have yet to be revoked. But 10 years ago I would awake when others scattered out of the bars. Morning shift, 3 to 12. If you haven't tried it, I implore you take the opportunity to explore the world at 3 in the morning. Bars are closed. Only the lost and determined rumble in the night. Never has silent freedom felt so welcoming as bicycling down open roads without a motor or voice to interfere with the stillness. There's the fisherman, rod and tackle sway in the shadows,

hello, hello, we sigh in our own directions.

Still dreaming, I glide to work. 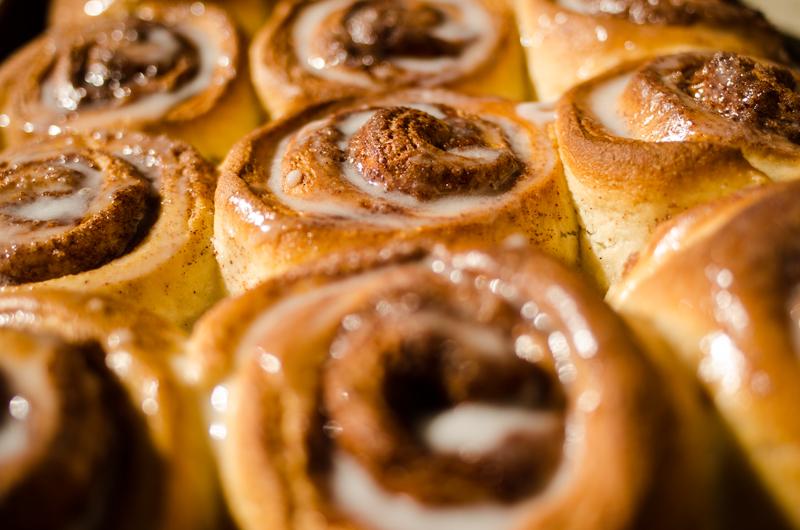 Bread, biscuits, muffins, claws, scones, rolls... and more and more. Mostly bread, lots of bread. Just feel these forearms of mine, you knead too! But come noon the body goes numb. Tired, hand and foot sore, sweat and floured. Honest work, earn your bread and take some home as a bonus. What's to complain? Oh, you know - cinnamon bread.

Store favorite meant buckets of the grounded bark clouded our senses for a portion of the morning. Kneading away as the smell infiltrated your still sleeping body, the mind knew not what to do with this not-so-much-a-nightmare but just as disconcerting sensation. And on and on and on. Then you ride back home through the chaos and commotion of a woken city as fast as you can so that the wind strips you of every last scent of spice.

That was a lifetime ago, and yet I know it as yesterday. 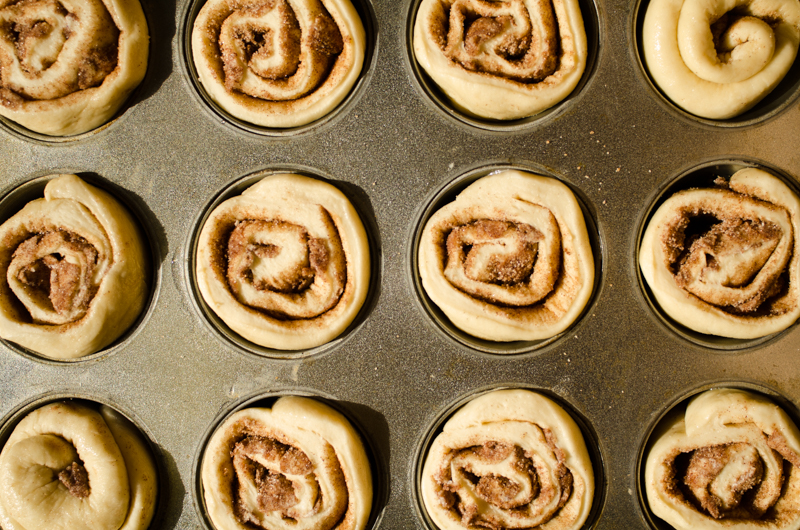 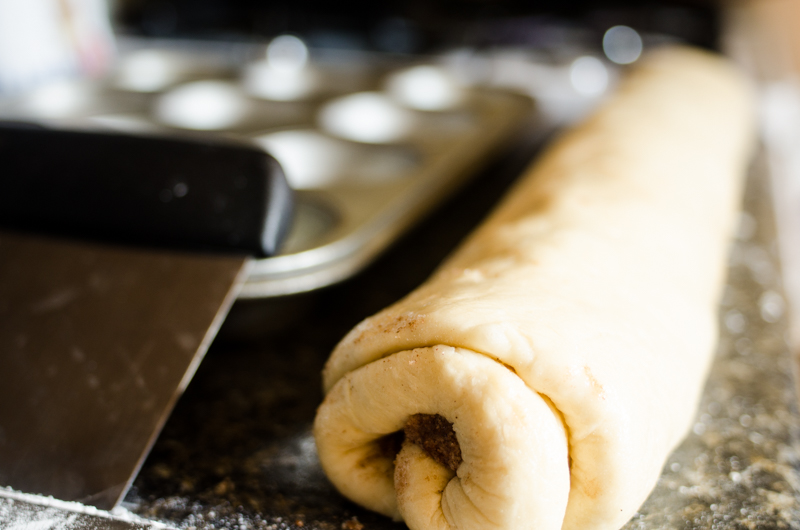 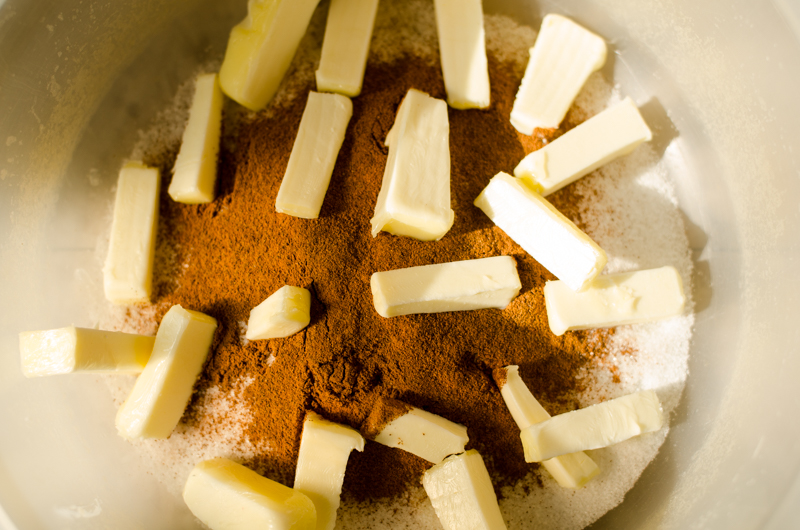 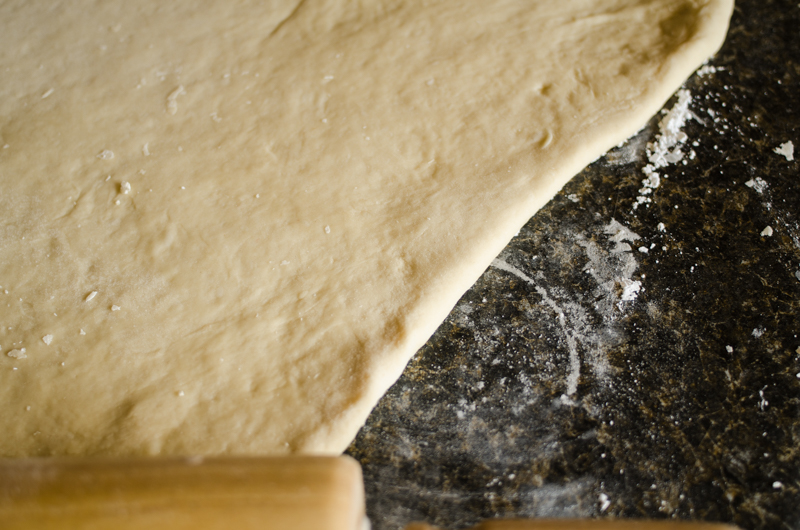 See, occasionally I would work the store front when I was not needed as a baker. Folks come in, folks go out with our bread and some change. There was a nice view of the busy intersection from the register where school kids and agitated parents puttered. Or you could mutter to yourself when a careless driver entered the parking lot from the wrong direction. It was a narrow parking lot designed to be entered from one direction with an exit leading to a not so busy side street. All the parking spots were then at an angle relevant to this practical design. Simple, made sense. But people seldom do. And they try to figure out how to park their overtly extended vehicles while everyone glares at them. It results almost in a 20-point turn.

And we grow cynical and easily dislike those drivers.

So there I am, in the final hour of closing, lost in the intersection drama when out of the corner of my eye one of those boats comes creeping into the lot from the wrong direction. The irritation seeps out of me as I roll my eyes at this, yet another, lousy driver not bothering to pay attention to their surroundings. It's not difficult, folks, the sign DOES say, 'One Way'. Anyhow, I stand and watch the show once again. So here she comes, little old dear, making her way through our doors, still looking lost. I'm polite but I can't help but look at her poor parking job outside. Details details details.

She asks for a slice to sample and silently stands alone. And here is where my memory fails me, because I can't recall if she bought anything. Generally it's the snotty kids that rush in asking for a free slice and run off without so much as a 'thank you'. This time, though, it's because of what she told me that has taken greater weight in my recollection. Watching the clock tick closer to the end of day, she finishes her slice of cinnamon bread and says and says:

"I just came from the doctor. He said I have early stage Alzheimer's. I don't have anyone to tell."

Such a strong sense of sincerity between strangers. I probably should have hugged her but her words struck me down that it was all I could do just to lean on the counter and reach for her hand.

I'm sorry, Anne, I won't ever forget you.

And then she was gone. 10 years have passed and that cinnamon bread lingers in my mind. 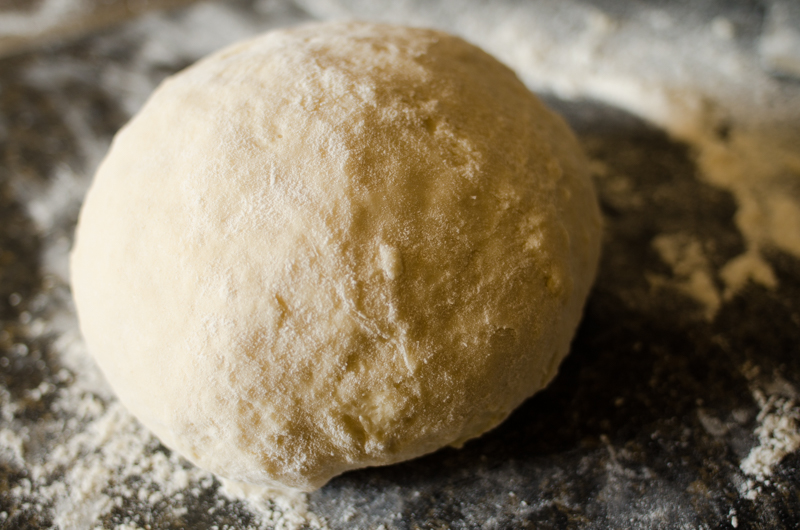